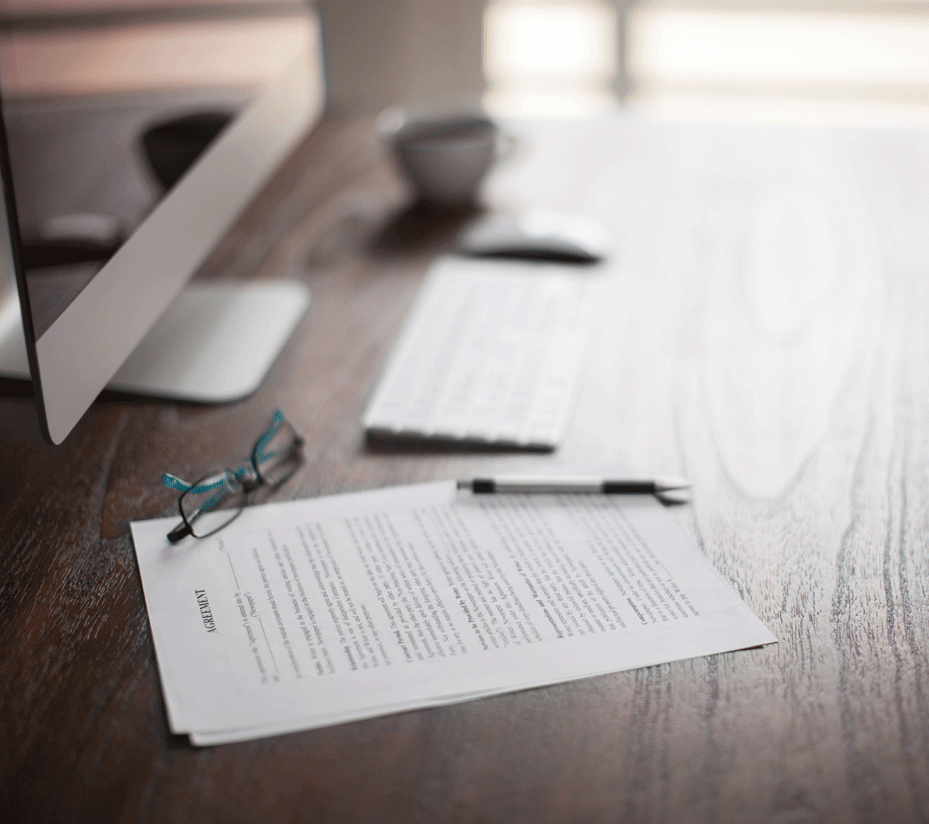 The law firm of Touti-Ashbel is involved in the representation of Jews who are the descendants of those expelled from Spain, in order to regain their right to receive Spanish citizenship in accordance with the Spanish law, which was published in February 2014. Since joining Portugal in 2015, Portugal has also been working with the Portuguese authorities to restore Portuguese citizenship Jews deported from Portugal and Spain.

The firm was established and is managed by Adv. Guy Touti and Adv. Merav Touti-Ashbel, who have a long standing and reputation, based on their rich experience and success after handling thousands of satisfied clients in Israel and abroad. Our offices are known to have proven success in publishing Spanish and Portuguese citizenship to Jews.

Spanish Jews were expelled from their homeland following a brutal royal decree in 1492, most of them fled to Portugal but were expelled from there after about five years. Now that the Spanish government and the Portuguese government have published the amendment, the law firm of Touti-Ashbel is mobilizing to bring the descendants of the Jews of Spain and Portugal what they deserve historically - Portuguese or Spanish citizenship.

Check your eligibility - free of charge